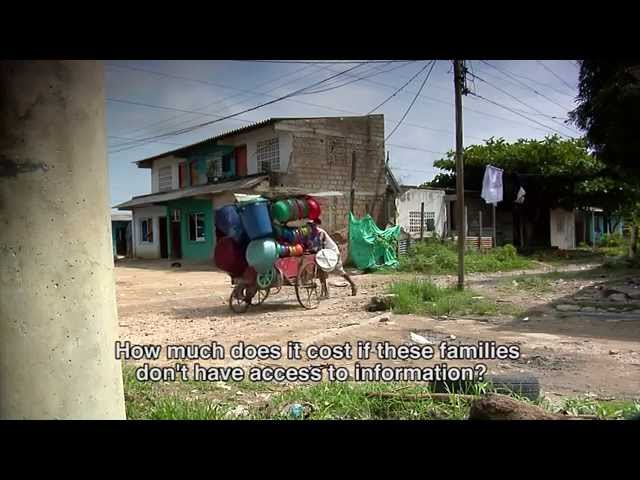 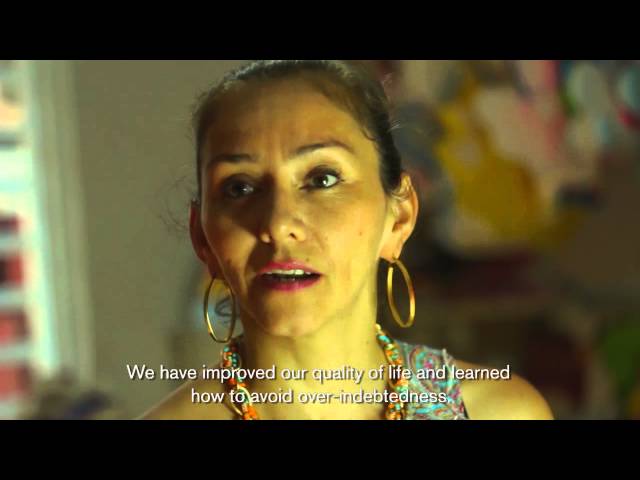 Today, 1.7 billion adults worldwide lack access to a bank account and cannot save money or safely borrow funds to invest in their businesses. Access to affordable and appropriate financial services can help families decrease their vulnerability, but because of barriers associated with financial capability and consumer protection, few people are using these resources.

Fundación Capital (FC) partners with governments and banks to address this challenge at scale, developing LISTA: a scalable digital solution proven to increase the financial health of people living in poverty and vulnerability. This self-learning tablet-based app is circulated by trusted community leaders in impoverished rural areas, and has to date improved the financial lives of more than 500,000 low-income people (mostly women) across seven countries.

The primary clients are low-income women living in rural areas, the majority of whom are recipients of social welfare cash transfers. By embedding LISTA into social protection scaffolding, FC is able to target the most vulnerable people and reach them at scale using trusted community networks and institutional channels. Youth and male partners also use LISTA, as it can be accessed from their homes, which facilitates household dialogues on finance and equal participation in decision-making.

To increase the financial well-being of millions, particularly excluded groups like women, through enhanced financial capabilities and increased economic participation. FC's vision is a world without poverty and exclusion, and to achieve this, it works to advance the notion of "economic citizenship" globally, and at scale. The organization works across 18 countries, primarily in partnership with national governments and financial institutions.

Evidence and performance management: In partnership with IPA, researchers completed a randomized control trial (RCT) of LISTA in Colombia and found significant and positive results related to financial knowledge, attitudes and practices. FC implemented recommended improvements based on the RCT findings, and it demonstrated strength in its internal M&E capabilities and rigor. Past performance and readiness for implementation: In 2016, FC completed the scale-up of LISTA to 160,000 users in Colombia and received accolades from past funders on its program execution and reporting. Through the USAID-Skoll Innovation Investment Alliance, it continued growing, to reach half a million users by the end of 2018. FC has more than a dozen government partnerships in place and is experimenting or setting the stage for expanding reach across three additional countries. As an organization, FC has increased the economic prospects of more than 6 million people across 18 countries.

The Team Behind the Innovation

FC's team is interdisciplinary and international, with approximately 60 people working all over the world, the majority of whom are women (65%), including in leadership positions (60%). This is important for fulfilling our mission, as well as ensuring that a diverse team is making decisions. We are also proud to have over twenty nationalities represented. The majority of our team is based in the countries where we work, particularly in Africa and Latin America.

Please login or sign up to save your search